Marta Hryniuk's films stem from her intuition and the compulsive desire to collect images, whose origins are preceded by extensive research, recording of thoughts, dreams as well as heard stories. For Hryniuk, filming reality is a way of being as well as a way of studying that which is around. The camera is a metaphorical extension for her, with which she observes the world.

By working with representations and memories, Marta Hryniuk creates complex, nonlinear, collage narratives, set between past and present. The manipulation of the perception of time and space, their stretching, the repetition of certain motifs, lightness, and simultaneously the density of images serve to awaken the viewer's unconscious and to make every one of us project our own images and thus become a protagonist in her story.

The immersiveness of Marta Hryniuk's works draws us into their poetic matter. Her camera pulls us into diaristic and languid images of the area around Rotterdam. We can hear the artist’s hypnotic voice in two languages, which some can understand, while for others it tends to provide no more than an abstract tone, a rhythm. Her sensuous narrative of the imaginary world gradually leads us into Europe’s largest port.

The art of storytelling is an ancient one. One might think that the expe-riences of the twentieth century’s avant-garde preclude the return of storytellers in the visual arts. So where do the newly reawakened inte-rest and need to tell and to listen come from? 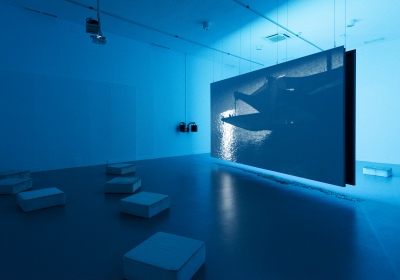 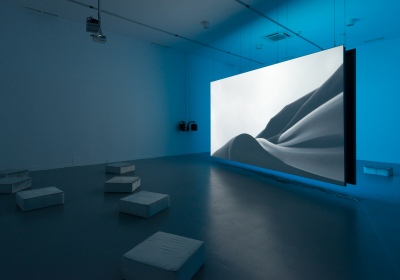 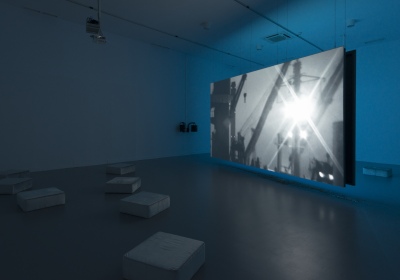 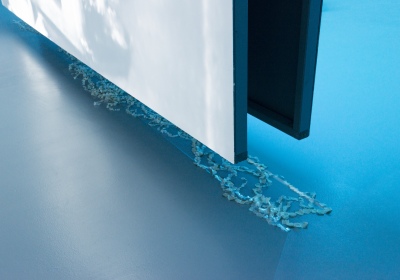 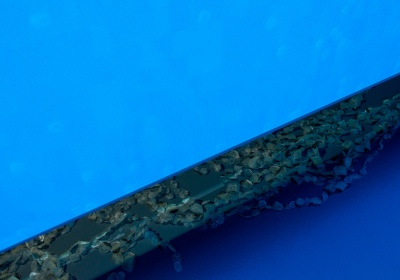 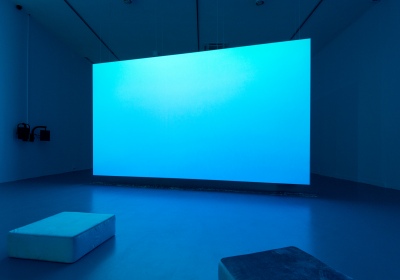 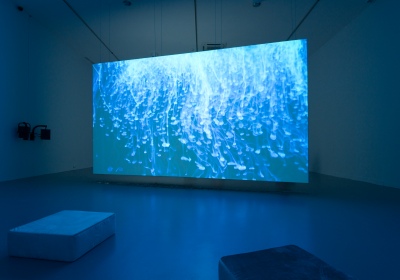 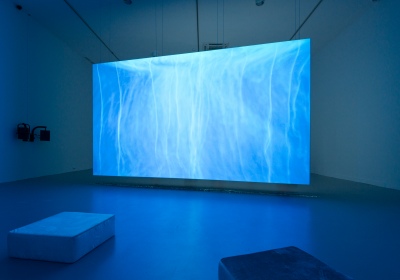 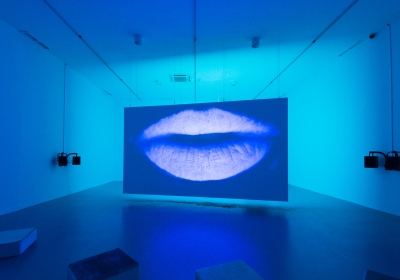 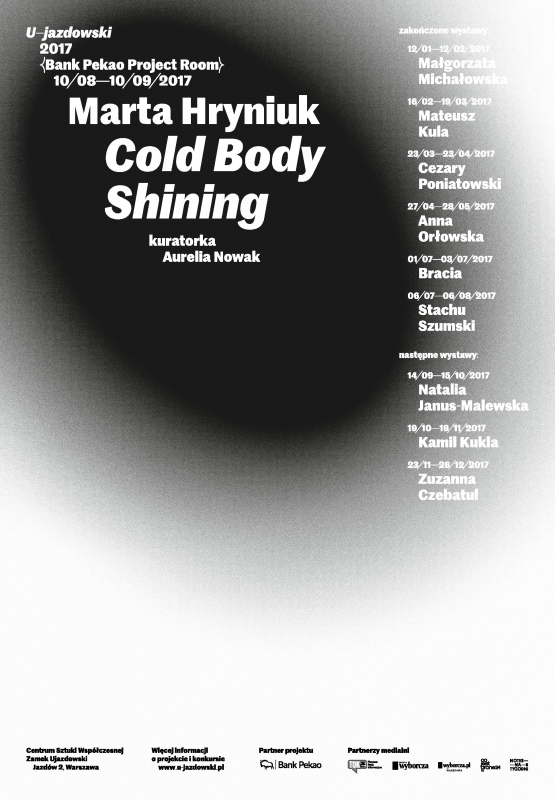