In 1979, as he forecast an approaching solar eclipse, ABC news anchor Frank Reynolds told his viewers that there would not be another one until 2017. He added, ‘May the shadow of the moon fall on a world at peace,’ words that have been quoted of late.

The sociologist Zygmunt Bauman described the sixteenth century as one filled with darkness and fear, uncertainty about what was to come, ‘ignorance of the threat.’ Modernity, on the other hand, ‘was to be the great leap forward’, promising stability and order, an end to misery and fear. [1] As we well know, peace has never governed our world, and the greater our stability, the more reasons we have to be fearful. It is we, the people of Western culture, who are convinced that we are living with the largest number of threats. ‘Contrary to the objective evidence, it is the people who live in the greatest comfort on record, more cosseted and pampered than any other people in history, who feel more threatened, insecure and frightened…’ [2].

Fear is the main theme of Natalia Janus-Malewska’s project. She uses an imaginary lion to represent it, but only his paw prints remain. The lion allows the artist to pursue many interpretations of issues she cares about that are the subjects of many discussions today, such as Animal Studies and post-humanism. The ancient dualisms of human–animal and nature–culture come to life.

Natalia Janus-Malewska admits that she is an anti-naturalist, rejecting the interpretation of fear as a defence mechanism, a component of id which we need to survive. Fear has its own history in culture, which has long lost its connection to natural reactions and cause-and-effect sequences. Natural reactions have become an element of the game being played by the producers and consumers of fear.

We constantly surrender to the powers of artificially generated fear, both consciously and unconsciously. Detached from its natural sources, fear becomes a trait of the world of our imagination. The circus, the zoo, the amusement park, cinema and literature provide the adrenaline that is missing from our everyday lives. Strach uOur imagination, which is managed expertly by us, the mass media and politics, finds replacements for true dangers. This is why, with no lions left in ‘our’ world, the lion can exist only as a hologram flowing out of our imagination, materializing our fears. But, again to quote Zygmunt Bauman, ‘Fear is at its most fearsome when it is diffuse, scattered, unclear, unattached, unanchored, free floating, with no clear address or cause; when it haunts us with no visible rhyme or reason, when the menace we should be afraid of can be glimpsed everywhere, but is nowhere to be seen.’[3] The artists allows us to face the quintessence of fears, to inspect their cultural and internal sources.

The lion that once represented a real threat appears as guilt. The king of the beasts steers our reflection to the borderlands between the worlds of the humans and of an untamed fauna. As we compare Deleuze’s and Guattari’s ‘becoming-animal’ with Donna Haraway’s ‘companion species’, it becomes obvious that the author of this exhibition identifies more closely with Haraway’s ideas, which go beyond anthropocentrism and reference ‘actual trans-species encounters’. The line between people and animals takes on an agreed-on meaning. It is no longer an object of transgression and becomes a factor in the game of the liquid, expanded identity.

Observations demonstrating that animals are not as passive as has been thought transform, overcome the fears of spending time with animals or of being an animal. We even see fantasy in their actions. There is more and more talk about spontaneity and disinterested cooperation between species. 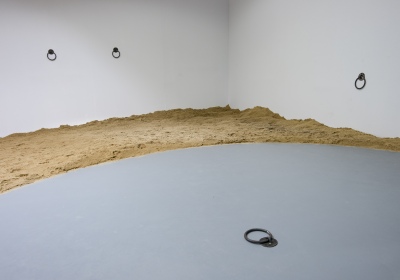 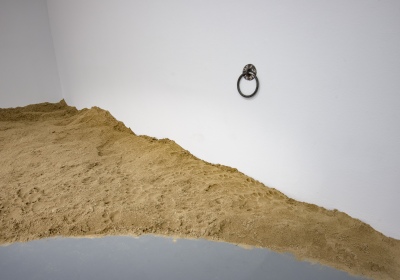 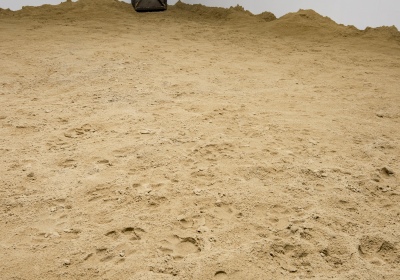 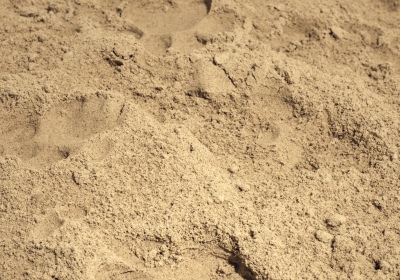 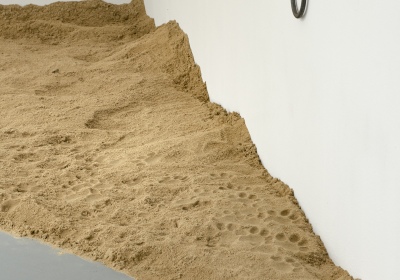 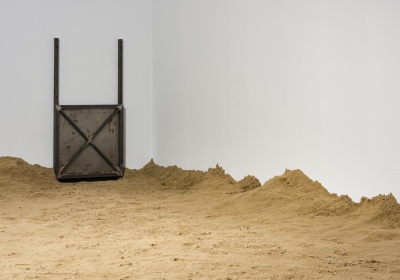 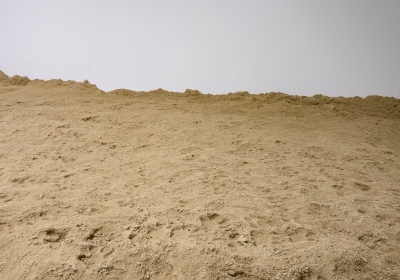 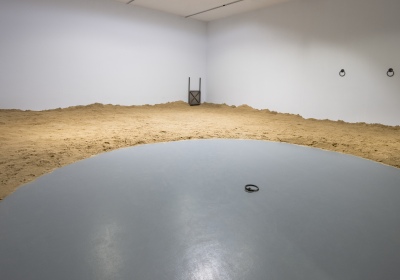 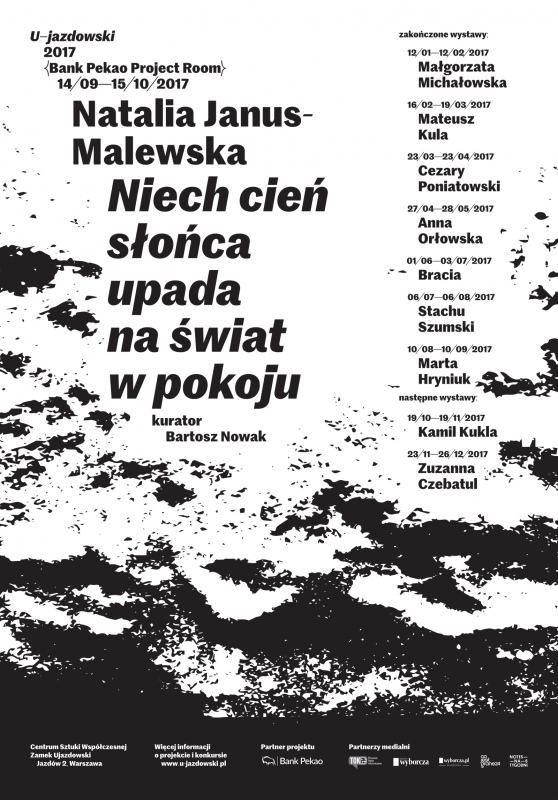