The forms prepared by Mateusz Kula attract attention with the deposits of dirt sensed under a coating of tasty abstraction. It’s like a scaled decoration from an avant-garde performance, a lunatic drawing, or a lavish children’s dance. Their rickety structure resembles a psychedelic western film set, or a futurist museum of natural history. A giant horn, a giant shrimp, a lopsided totem— it all seems familiar. As in the Rorschach tests, they remind of memories which tormented the viewer’s imagination extensively in the past. The background for these carnival objects consists of walls covered densely with thick strips of cut pictures that won’t ever meet again. They are like fossils crushed into tiny fragments. These forms—stacked in neat rows— are the starting point for further action, a basis of prototypes demanding materialization via three-dimensionality.

The study of the imagination is Kula’s objective; ever since he can remember, he has been interested in the different kinds of classifications and also in the gestures that put images in motion. The organic aspect of his works places him in a secondary position as they grow on their own terms; however, he is very enthusiastic about his role of the withdrawn initiator of a creative process. He even defines himself as a modest intermediary between collected visual events and the recipient; an enthusiast, who builds his collection without a clearly defined purpose. Perhaps that is why his latest collection resembles an updated version of the Mnemosyne Atlas by Abe Warburg—an iconographic collection examining the mechanisms of the collective memory. Nevertheless, Kula intersperses far more down-to-earth territories.

The area wherein he seeks templates for his forms is the significantly less developed territory of Poland. It is a place where—according to artists from Warsaw—civilization ends and aesthetic interior begins—unleashing the imagination. A land filled with fog, slush, and darkness; the world of cheap products, abandoned billboards, dodgy hairdressers and rubbish. This visuality of Polish peripheries appears as a gigantic museum, which must be cataloged and named.

Attempting this exhausting task, Kula reaches for a popular collection of clipart dating back to the early nineties, coming from the catalogue added to the program Corel Draw 3.0. It was the impetus for the emergence of small printing companies that shaped the appearance of the cities of the former Eastern bloc. Kula re-scales the art found there; accordingly, he goes on a journey to the beginning of advertising.

After ripping clipart from its natural environment, he treats them with the delicacy of an experienced archaeologist who carefully bends over every new discovery. Under intense focus, he dismembers them into first pieces; he cuts, and rearranges them—taking away the colors or the details. Now, being in a gallery, the viewer can reinterpret their meaning; faulty forms wheedle the viewer, showing their better side. Polite design is being left far behind the visual garbage—an embarrassing aesthetics that concerns us much more than we think. 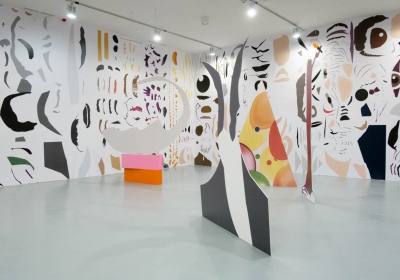 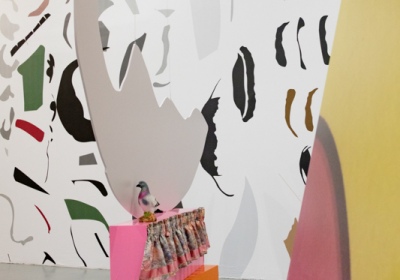 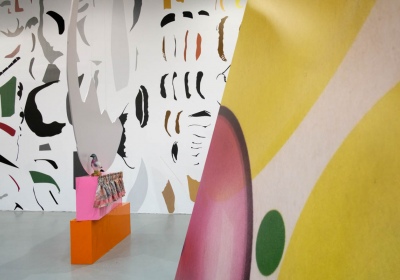 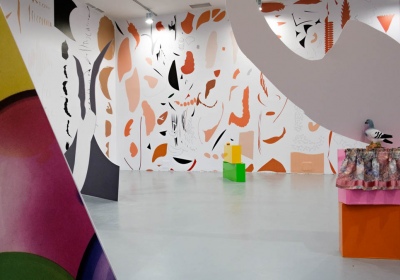 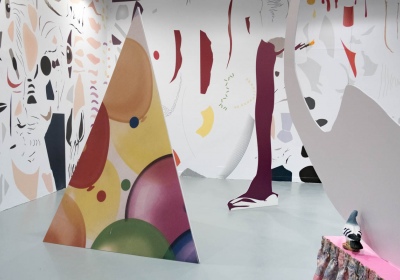 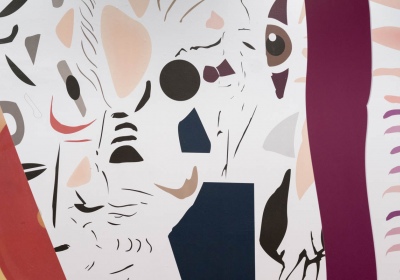 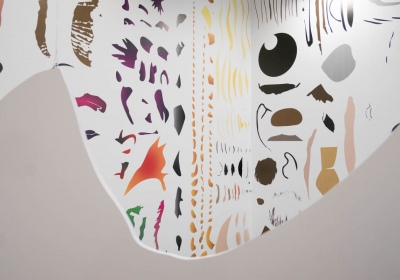 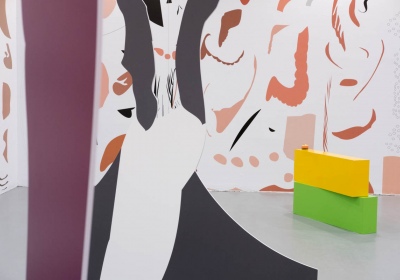 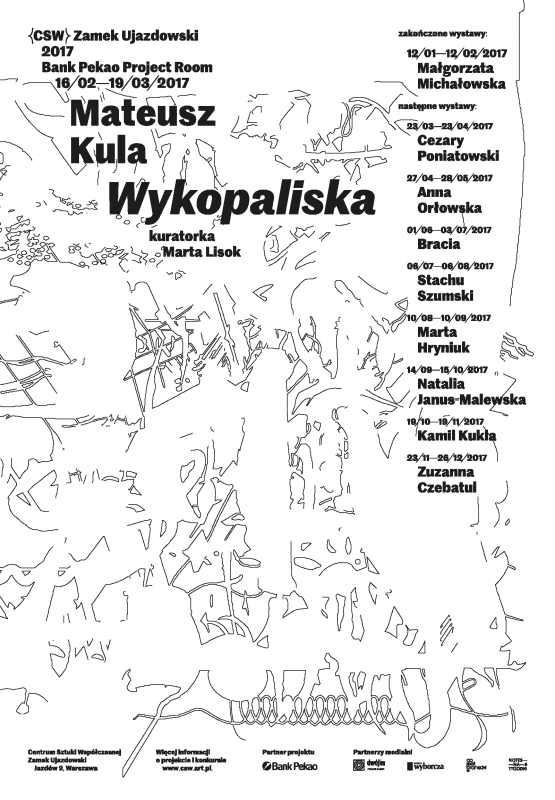